BSI membership of CEN and CENELEC 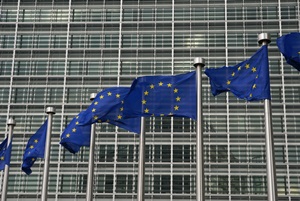 The General Assemblies of CEN and CENELEC will rule on the proposal in June.

A transitional period lasting until 31 December 2020 had previously been agreed. During the transitional period, BSI will retain all rights and obligations of a member, irrespective of political agreements reached between the EU and the United Kingdom.

Standards at the public enquiry stage

Find OSH-related standards in the NoRA: searching for standards database. See also the list of draft standards currently at the public enquiry stage.